Today, I’m going to be discussing The Shining by Stephen King. If you haven’t read or seen the movie, be prepared for spoilers.

The story itself seems pretty simple.  A man, his wife, and his little boy go to look after a scenic hotel during the winter months.  Due to a mixture of cabin fever and supernatural forces, the man goes crazy and attacks, trying to kill, his family.

There is no doubt that the man, Jack Torrence, played by Jack Nicholson is well-chosen. He manages to pull off creepy in just the right way.  When he smiles or laughs, I actually get chills.

His wife, Wendy, played by Shelly Duvall is not so well cast in my opinion. She does a lot of screaming and crying throughout the movie, but she never seems very sympathetic. From the start of the movie, she’s shown as a rather timid woman who continued to stay married to her loser, abusive, alcoholic husband.

Then there’s Danny Lloyd who plays Danny “Doc” Torrence.  I wasn’t impressed.  In the books, Danny is a precocious child that Shines (has the ability to hear thoughts, see the future, etc).  He is often visited by his friend, Tony, who everyone assumes is his imaginary friend.  Tony is the one who shows him the vision of the Overlook Hotel.

These three characters primarily make up the show. There’s others as well (like Scatman Cothers who plays the chef, Dick Halloran: the man who comes to save Wendy and Danny).  They get very little screen time, as this is mostly a family horror movie.

There’s no doubt that the Shining is a great horror movie. It illicit just the right amount of fear at the right places. If I hadn’t read the book first, I would have been more satisfied with the way the movie went.

That being said, there are things that I just can’t get past.  For example, Wendy is a much stronger character in the book.  She doesn’t just sit around crying and screaming. She does everything in her power to protect her son.  She stands up to Jack many times, and she ultimately pays for this with a roque mallet to the back and several broken ribs.

Then there’s Tony.  In the movies, Danny makes Tony talk by wiggling his finger and using a strange voice. He refers to his imaginary friend as “the little boy who lives in my mouth”.  Mostly Danny spends the movie talking gibberish (redrum — which is “murder” backwards for those who don’t know), making Tony talk, and looking at dead girls, and getting bruises. He doesn’t really do all that much.  Now, I know that’s not really fair.  Danny is only five.  However, in the books, we’re able to see his thought process a lot more, and this makes him much more interesting of a character. We get to see the mental help message he sends Dick, we get to see how he feels about his father and the Really Bad Thing (which is drinking).

There’s no sense of family in the movie either.  Sure, Wendy and Danny spend most of their time together, but in the books, Jack spent a lot of time with them too when he wasn’t trying and failing to write, or pretending to get drunk with a bunch of ghosts.

Also, in the movie, Jack uses a roque mallet to attack his family.  I think this is much better than the axe he uses in the show. I love how he dragged it along behind him, screaming “come and take your medicine, pup”.

There are other discrepancies too: in the books, Dick doesn’t die.  Also, Jack kills himself in the books in a moment of clarity when faced with his son, who tells him “they lied”, referring to the management of the hotel who promised Jack more than they could give.  At the end of the book, the Overlook explodes from the furnace. In the movie, Jack freezes to death and becomes a caretaker.

All in all, I’d give the movie a 3/5. If you’re looking for a creepy horror movie, it’s pretty good. If you’re expecting something as great as the book, though, look for something else. 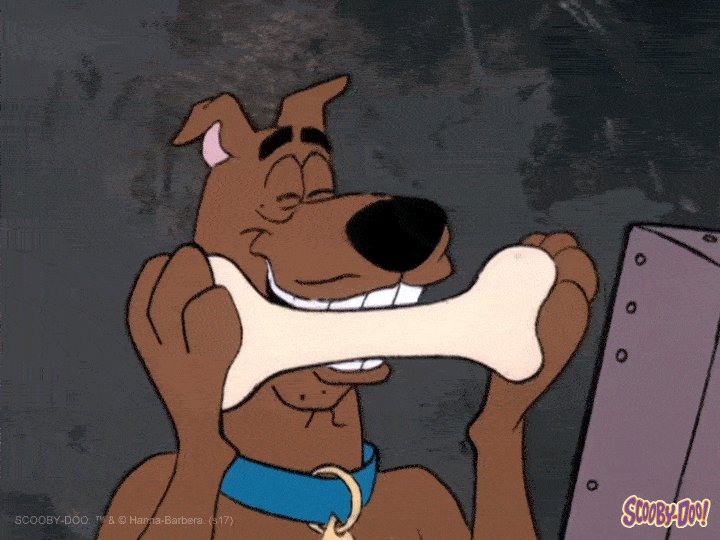 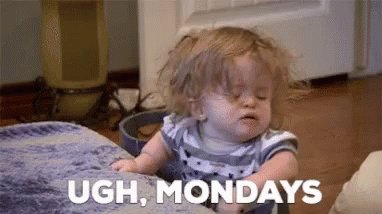 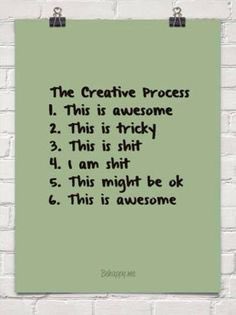